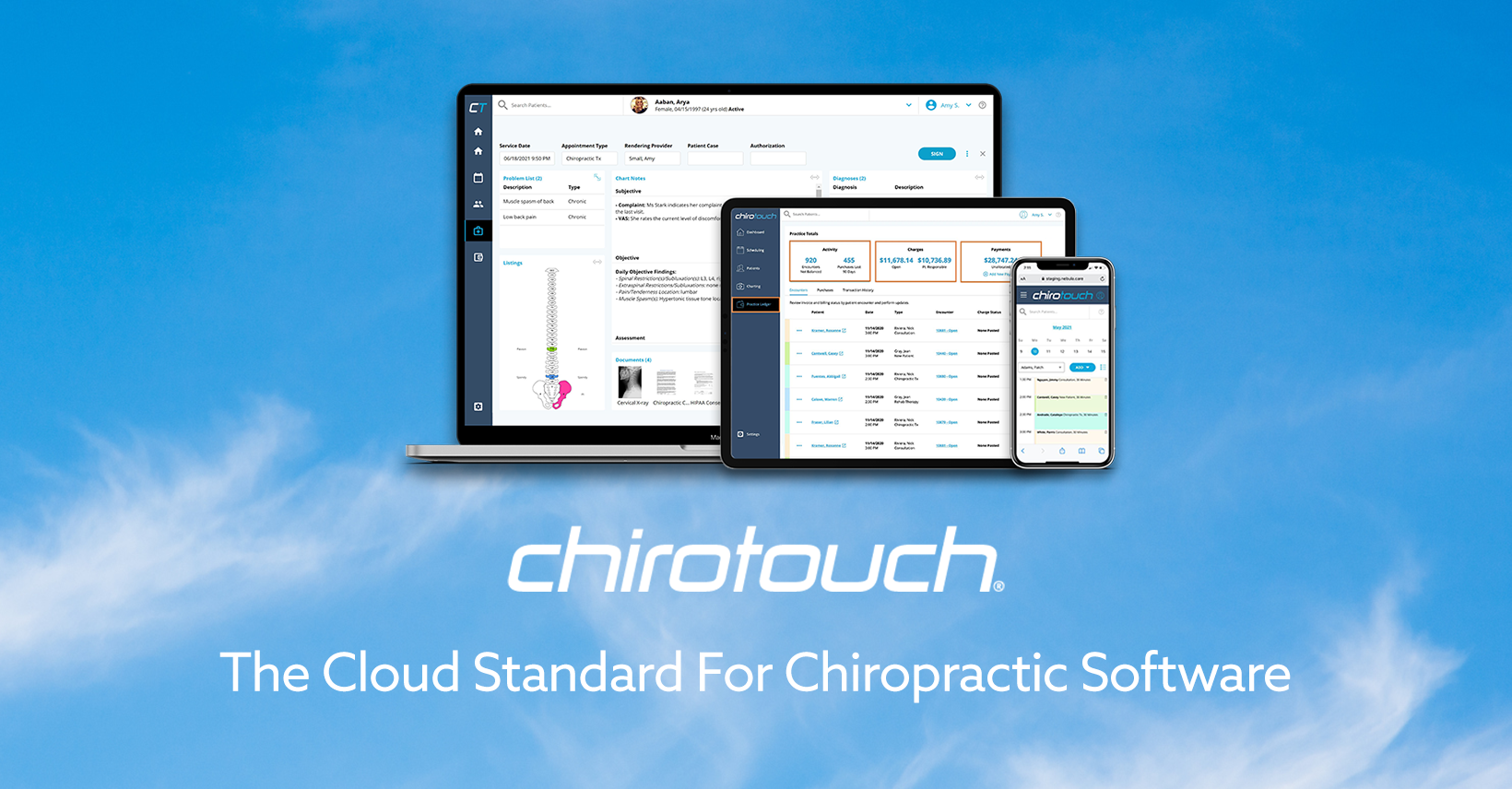 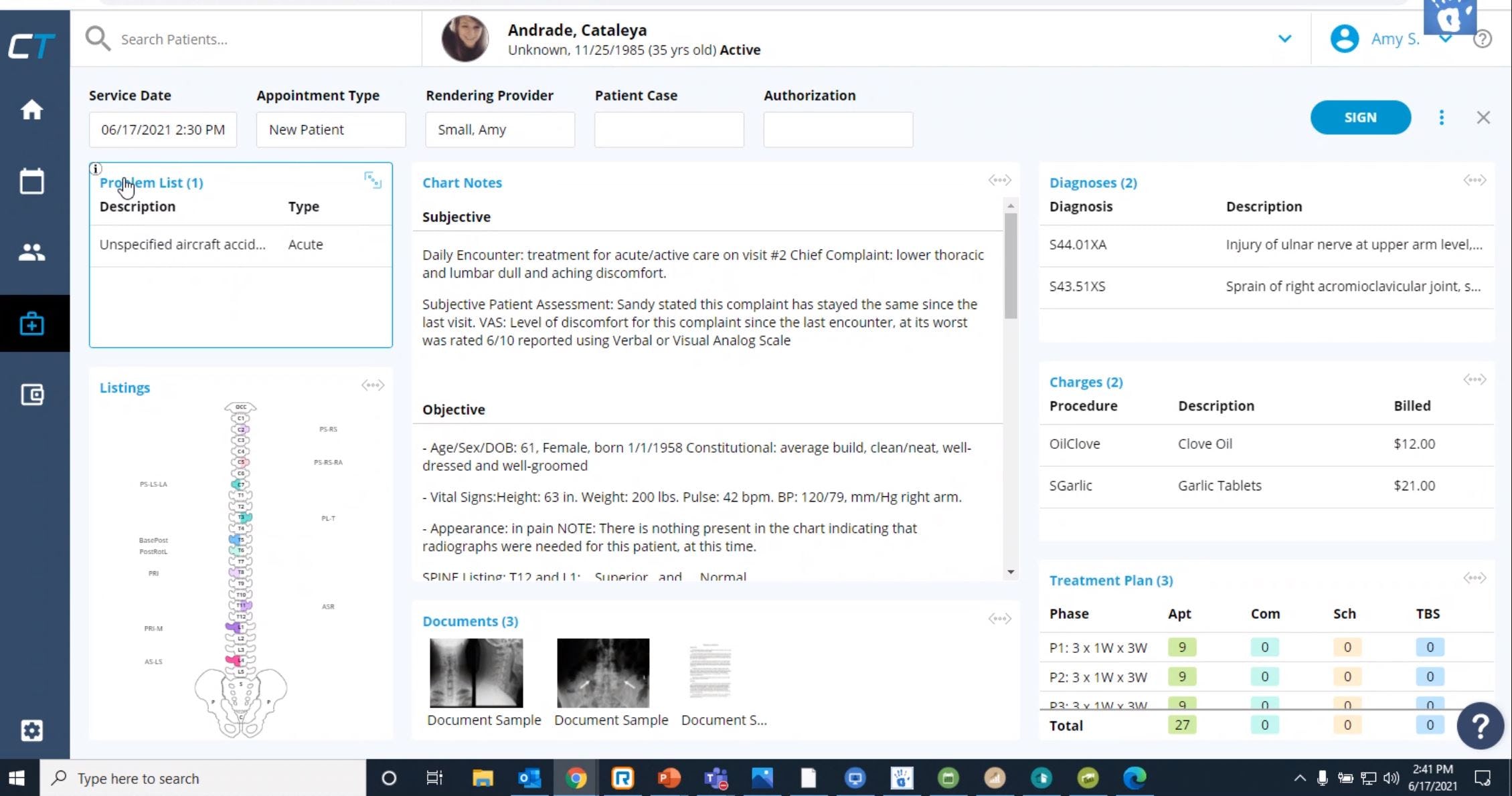 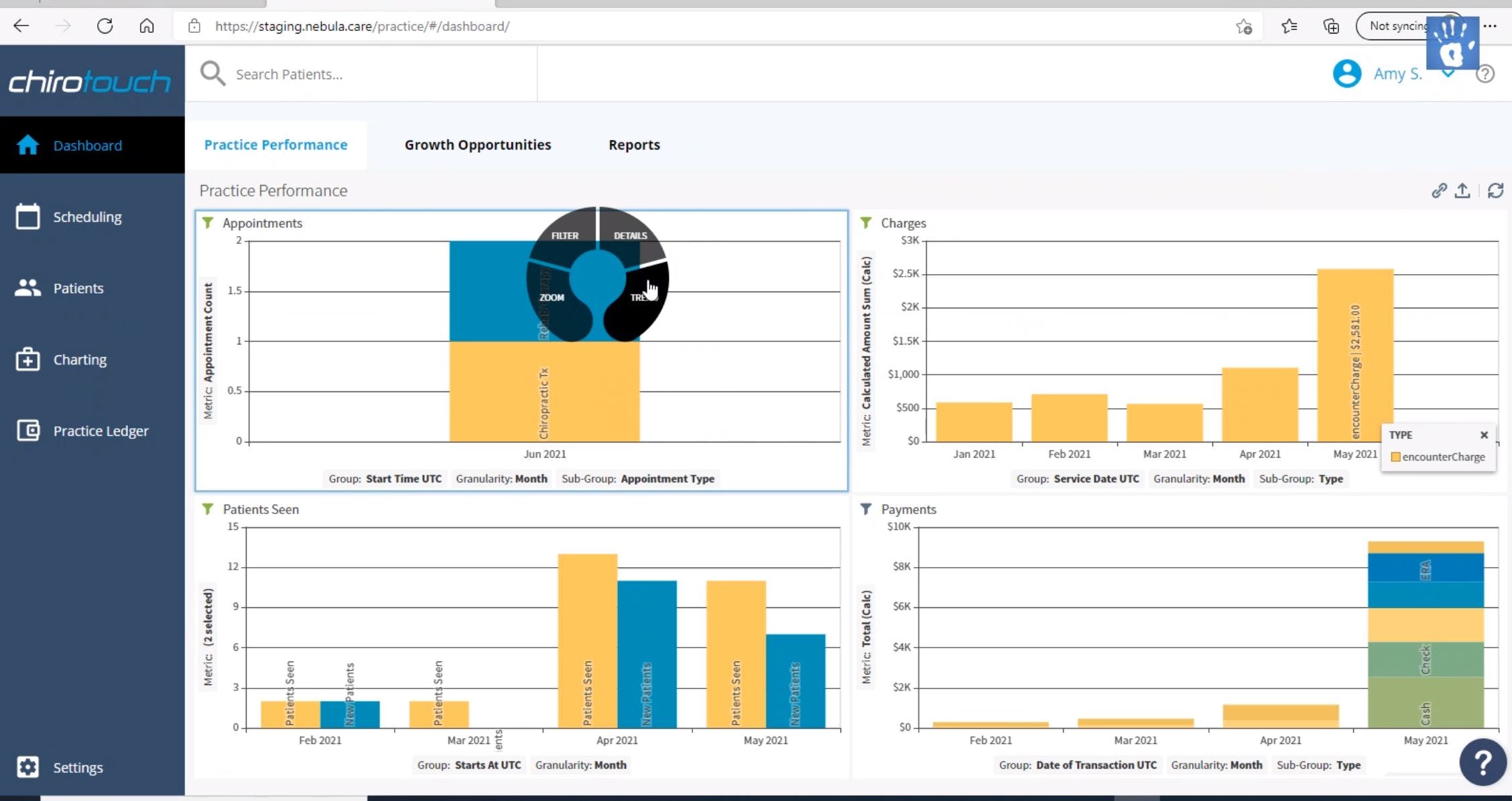 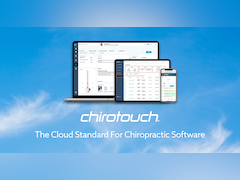 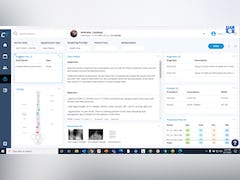 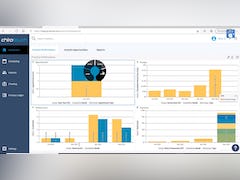 ChiroTouch does not have a free version. ChiroTouch paid version starts at US$259.00/month.

4.5 (260 Reviews)
In 1985, a chiropractor and software developer teamed up to create ECLIPSE, an ONC certified Complete EHR now used by...
Compare Learn More

4 (349 Reviews)
Kareo is a Web-based EHR, medical billing, and practice management used by thousands of physicians across the United...
Compare Learn More

4 (716 Reviews)
ChiroTouch is the cloud standard in chiropractic software and the only completely integrated EHR software that can be...
Compare

Value for Money
3.5
Functionality
4
Ease of Use
4
Customer Support
4
5 reviews of 716 View all reviews

I have worked with ChirTouch for 5 years and I love it. I recommend it to all chiropractors I work with. Customer service is, more often than not, very helpful and they are at least attentive and quick to respond. The whole system is seamlessly integrated from online apt requests, auto population of paperwork, self check-ins, billing, it really is outstanding compared to all other chiro software I work with. The only thing that needs help is the patient statements. Instead of separating the amount due from the insurance co and the patient, it will put those two amounts together, before the insurance has paid the DOS and print a statement as if the patient owes the whole balance so with the 100s of patients we have, it is not economical to print all those statements and go through them one by one for accuracy. I have yet to figure out the best way to print accurate statements in bulk fashion and welcome help from ChiroTouch or anyone else familiar with this.

the intuitive nature of all basic functions, ease of use and organization

One thing only - the patient statements are too complicated when trying to do a 'mass' monthly production.

Better than what we had, but not amazing.

We were moving from an EHR that was not working well for the clinic.

The version I have is hosted at the office. I know that EHR is going to an online platform and that is the "in thing" right now. But, with the hosted version, I own the licence and once paid off, I don't have to make that 400$ a month payment to use it.

They do not guide you on how to use the software in real life practice. Yes, they teach you what the buttons do. But knowing what the dials on an airplane mean is not the same thing as flying an airplane. They only give you access to the manual for the program if you buy their maintenance package. But, the manual is very lacking on any detailed information that makes it extremely useful. It is a very cumbersome software package to start using. Also, they do not integrate with QuickBooks. I wished that I could get the finances from this program to talk with QuickBooks.

It was really good to get my feet wet with EHR using Office Ally. But, it was just really hard to figure it out. I moved to Chirotouch due to use of the ipad during patient encounters. That is easier now than using Office Ally. I also liked that Chirotouch has all the financials in one program. I also needed a management system not just an EHR.

Reasons for Switching to ChiroTouch

Practice fusion was a decent EHR to work with. It just did not provide the Chiropractic specific options that made it easy to work with. Yes, I could have programmed it in. But, that was super time consuming. You could make it work for Chiropractic, but it is not set up for Chiropractic and that makes it hard to effectively use.
Joseph S.
Value for Money
5
Features
5
Ease of Use
5
Customer Support
5
5
Reviewed on 8/1/2022

I have used CT for over 9 months. I used a competitor for over 25 years and finally made the switch. It was the single best thing I did in 2021. This system is fully integrated in all aspects of scheduling, CC payments, patient epay statements, confirming appointments, office notes, Insurance payments, billing etc. The tech support and training by Laurence P was excellent and was the key to me implementing and changing over systems within 3 weeks

There have been absolutely no benefits. Everything with them has been terrible. Do not make the mistake we did, by thinking that they would provide what they said they would. I know of 3 other thriving Chiropractic practices that have used Chirotouch for years that have said the service has tanked in the past few years, and are in the process of switching away from Chirotouch to another excellent Chiropractic software provider.

Absolutely Nothing. Our experience was so bad, I am writing this review to warn others to choose something better.

There is NOTHING to like about Chirotouch. Our calls were never answered by a human being. Every call went to VM. it took them 2-3 days to return our calls. We never could receive the support we needed and eventually gave up and started with a different software company (Platinum - they are EXCELLENT!! HIGHLY RECOMMEND). Since we never used Chirotouch's services we expected a refund of the money we had paid them. HA! They have gone on and on about "you signed a contract" ... yes, and we didn't receive the services we had signed a contract to receive! They are refusing to refund our money. They are scammers who care nothing about Chiropractic, they care about contracts and squeezing money out of people whom are providing excellent care for humanity, while they are providing nothing in return.

Overall the experience and use of this product is very good.

It was a fairly easy system to learn how to use. It was also easy to navigate and find where you need to go for daily functions.

There is a little bit of a training required to get it down. Once you have it down though you are good to go.