CloudAgent is a cloud-based call center solution that enables businesses to engage and interact with customers via multiple channels including voice, chat, email, SMS messages and social media platforms. Professionals can utilize the preview dialer to view customer information and requirements before dialing business calls. CloudAgent allows enterprises to monitor the number of incoming, outgoing or missed calls, filter do not disturb (DND) numbers and scrub Indian mobile numbers using National Customer Preference Register (NCPR) and National Do Not Call (NDNC) data. Administrators can gain visibility into business metrics and key performance indicators (KPI) through analytical reports. Additionally, it lets users create trigger events to streamline workflows across applications. CloudAgent facilitates integration with various third-party systems such as Sugar CRM, Zendesk, Google Analytics and more. Pricing is available on request and support is extended via phone and other online measures. 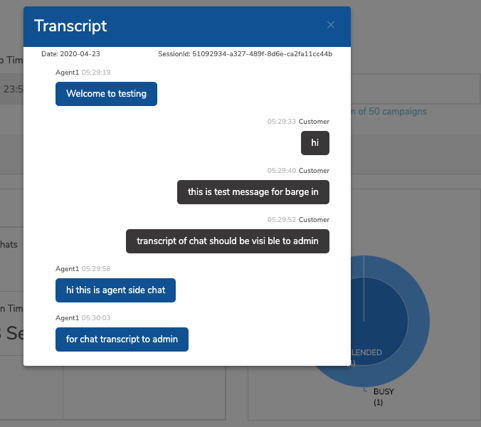 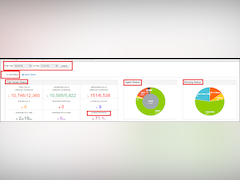 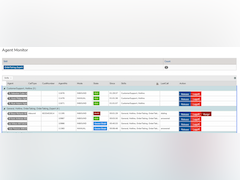 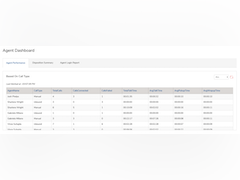 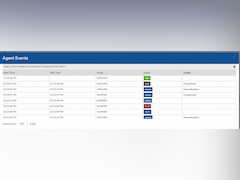 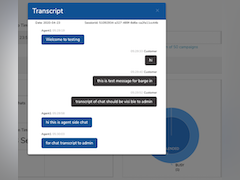 CloudAgent does not have a free version but does offer a free trial. CloudAgent paid version starts at US$45.00/month.

4.3 (63 Reviews)
Exotel is a premier full-stack consumer engagement platform in the emerging markets, which provides an industry-leading...
Compare Learn More

0
Verascape is a cloud-based call center solution that caters to businesses in a variety of industries. Key features...
Compare Learn More

Advanced and an intensive solution that meets all requirements

Reasons for Switching to CloudAgent

Overall, I am very satisfied with the product and now exploring chatbots and voicebots that the team has to offer. Hopefully in a couple of months we will be starting the case study for voicebot.

CloudAgent has easy integrating options with most of the CRM partners. Although most of the integrations were done at the implementation phase, we needed more integrations at a later point. The team is efficient and tech-savy. They developed and delivered within the estimated timelines.

Personally as an implementation person, I like the Report Portal. A vast number of reports can be downloaded or scheduled at various intervals to different group of stakeholders. Reports are available and most importantly the data is accurate.

The team assigned to me was easy to work with. They understand the need and take it back to their tech team to check the feasibility. Nothing is promised upfront.

I wouldn't say that this is a con but software behave strangely at some point. There are instances where the screen freezes. However, the instances have reduced over the time. As we have integrated CloudAgent with our CRM, there were multiple issues that had to be isolated to narrow down to CloudAgent. But eventually, we have seen improvement over several months from when the issue occurred.

Calling is the best part. Worst part is Freezing.

Calling function is great. Our Clients can be reached easily.

The software freezes automatically while we get a call or post call.

The CloudAgent has been extremely useful as in the Lockdown periods due to COVID-19 we have been able to continue providing services to the Customers by working from home.

Ease of use. Easily integrated with SugarCRM BPM360 that we use.

The user interfaces and user experiences needs improvement. Both from the Agent perspective and the admin screens. The data and graphical representations have great scope of improvements.
Since 2017 I have not seen any upgrade and features added that makes the software

We have set up our call center team using this software. We are not using any CRM as it covers most aspects compare to CRM based on our requirement.

It lacks proactiveness to inform the end user if there is a technical issue.
Disclaimer should be provided for eg; A particular report is available for XX days only. Also, if XX days are passed, reports can be retrieved or not.