MindLinc is an ONC-ACB compliant ambulatory behavioral health electronic health record (EHR) solution suited for practices of all sizes. This software can be installed both on-premise and in the cloud. MindLinc EHR system can be integrated with call centers, scheduling, clinical care, billing and claims management, regulatory management and outcomes management. This system features referral management, crisis intervention-intake, medication management, case management and more. Its treatment planner integrates patient-specific, discipline-specific, multidisciplinary treatment plan and progress notes. MindLinc also offers industry-standard assessments and evaluation instruments including more than clinician and client rated scales. Decision support rules engine provides customers with the ability to guide and enforce clinical, regulatory and value-based payment/payor rules. MindLinc provides a reporting and dashboard feature which helps executives, managers, executive staff and clinicians with an interactive and parameter driven reporting. Users can create it as per the end-user need and allows them to run and re-run reports. 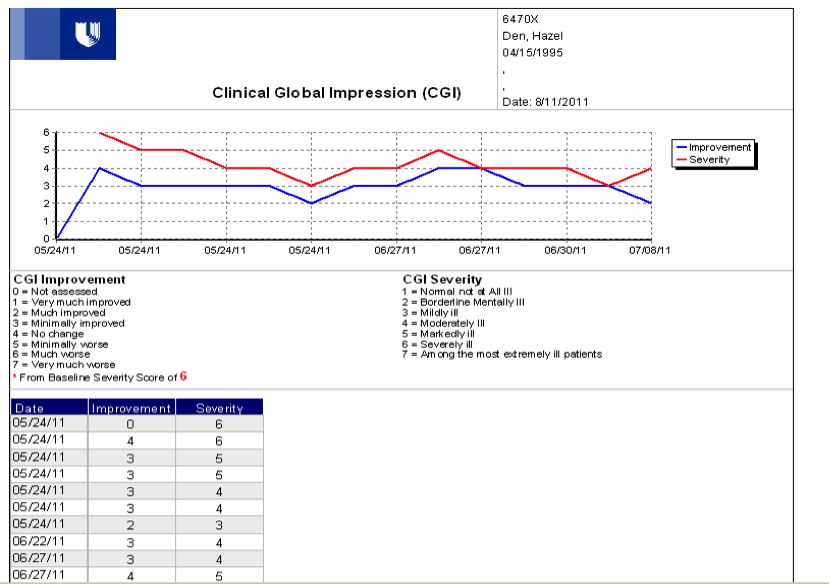 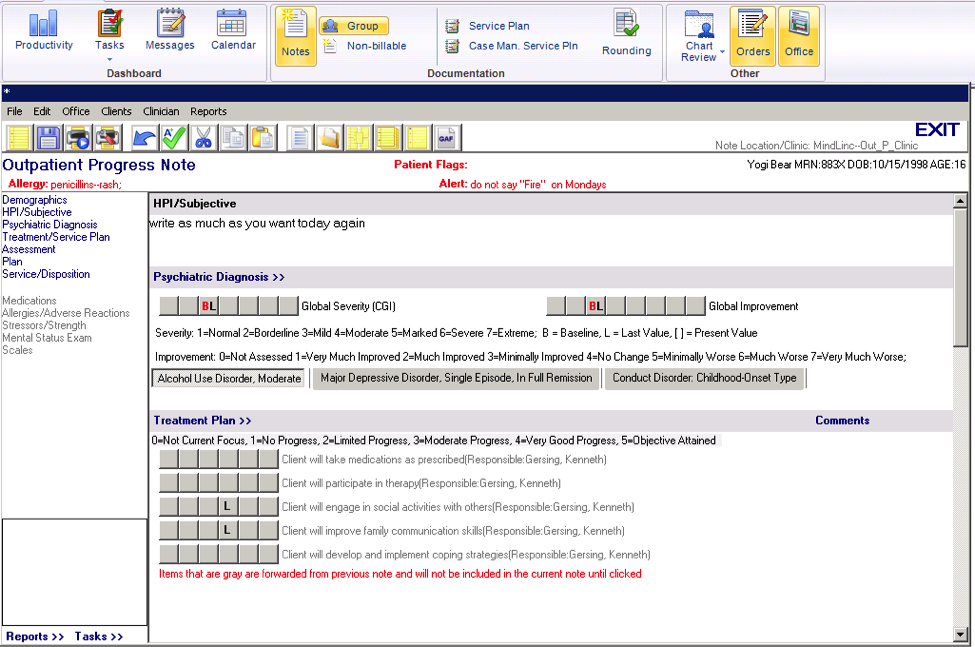 MindLinc EMR does not have a free version but does offer a free trial.

Excessive implementation time and experiencing a litany of problems with diagnosis module, billing and practice mgmt module, calendar, and platform stability. Staff have left our agency due to the inadequacies and user-unfriendliness of this product.

This has been a nightmare.

Some configuration can be done by administrator such as notes, forms etc. Clinical staff can only see the billing codes they need to avoid selecting the wrong codes.

System development/customization is poor or at the least not a priority.
You need a DBA on staff to maintain the database. Mindlinc's support does not seem to cover this. (Not mentioned up front.) Company does not seem to have enough resources to meet the needs of customers. We have had a minimum of 7 meetings with management and still have some of the same issues with the software since implementation. It has not been user friendly. Users constantly get error messages, and system freezes up daily.

I've used Mindlinc for nearly 4 years in an outpatient mental health clinic setting. I had previously used 3 other EMR programs, and have since tested 2 others. Mindlinc is the worst of the 6 systems I have used, by far, and the only one that I would never, under any circumstances, recommend to anyone.

It is specialized to behavioral health, which is uncommon among EMR's.

It is not chart-based, so to switch from patient notes to patient demographics (such as when returning a patient phone call), the user must back all the way out to the main menu and enter a different screen. It is impossible to have one's schedule open while a patient chart is also open. Most concerning to me, every time the software is updated, some other part of the system stops working correctly. For example, after one update, medications started disappearing from patient medication lists when no one had discontinued them. This led to patients calling for refills and being denied because staff thought the medication was no longer active. After another update, the prescription generator stopped calculating the number to dispense, and would automatically enter "30," leading to many e-prescriptions for the incorrect number and numerous calls from confused pharmacy staff. I could give dozens of other examples. In 4 years using this software, some of the problems have never been fixed. I have a collection of kludges and workarounds to try to make use of this software as efficient as possible, but some of the problems it has are just ridiculous. I currently have to manually change the print orientation every time I print C-II prescriptions (Mindlinc can't do electronic controlled substance prescriptions), which takes 4 extra clicks and adds an average of 30 minutes wasted time to each work day.

Stay away from Mindlinc

Mindlinc has been inadequate since we began using it. It is not stable, it is not user friendly, it is not very customizable, and it is not suitable for mobile computing. This is a poor product.