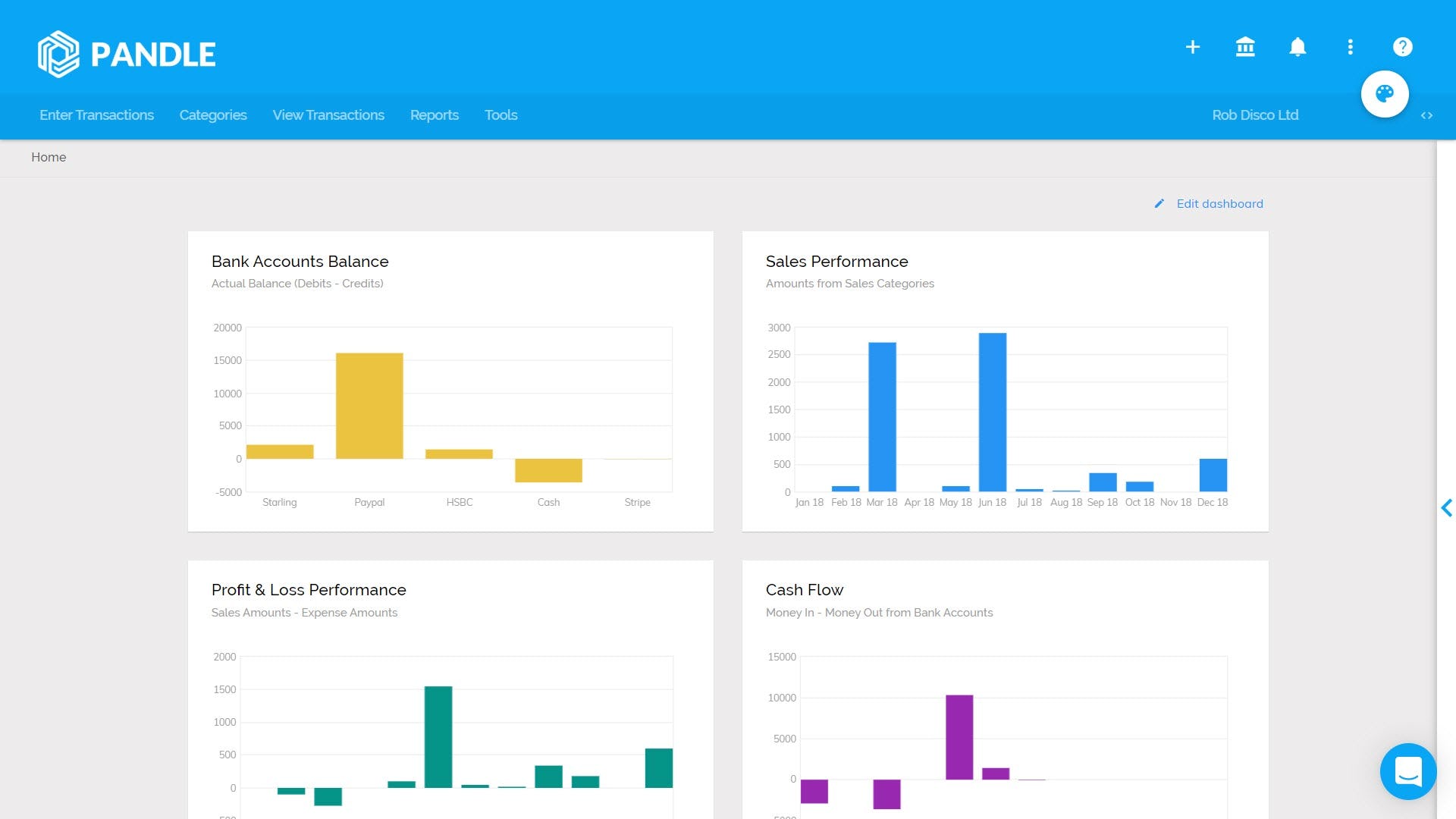 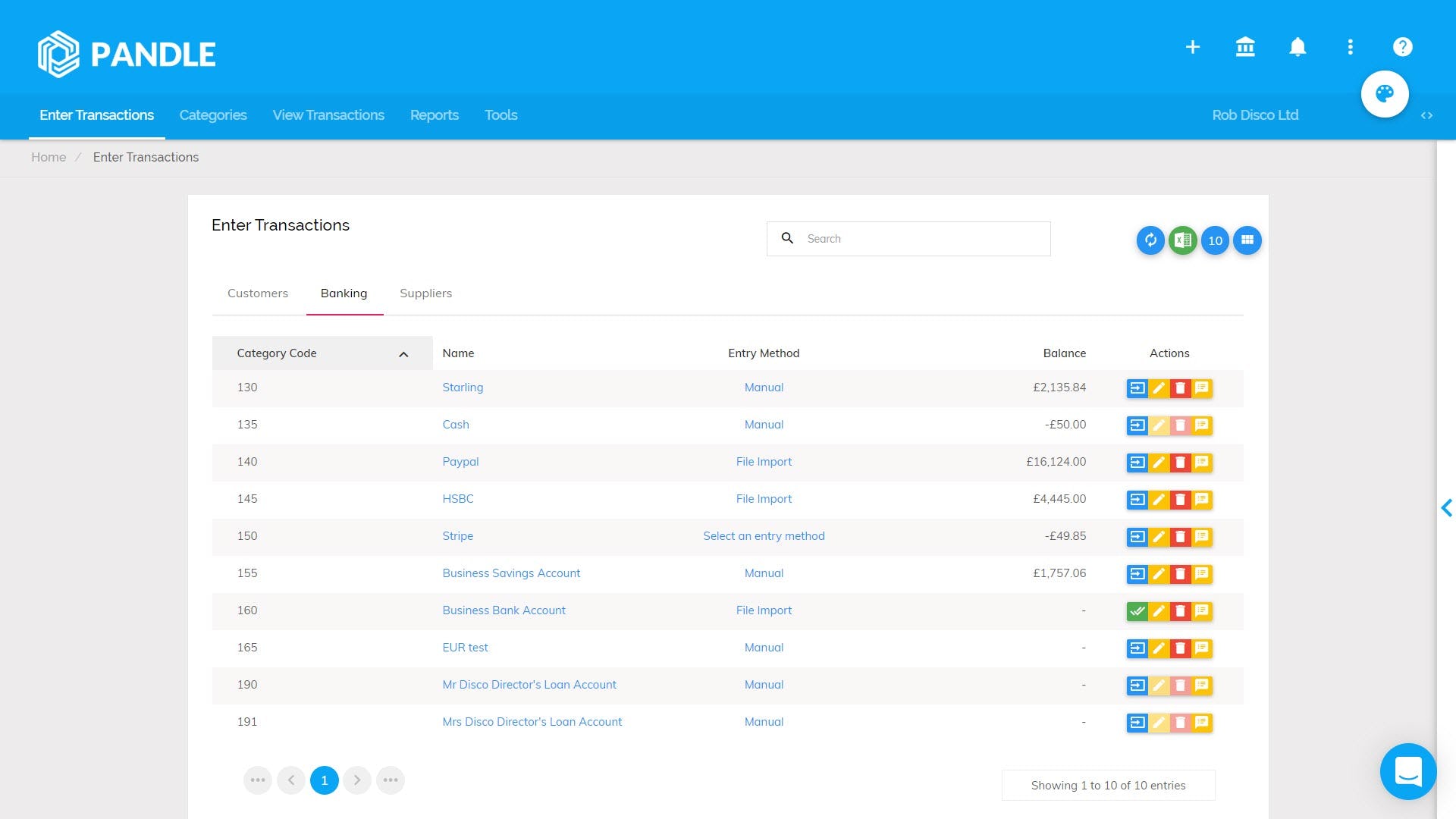 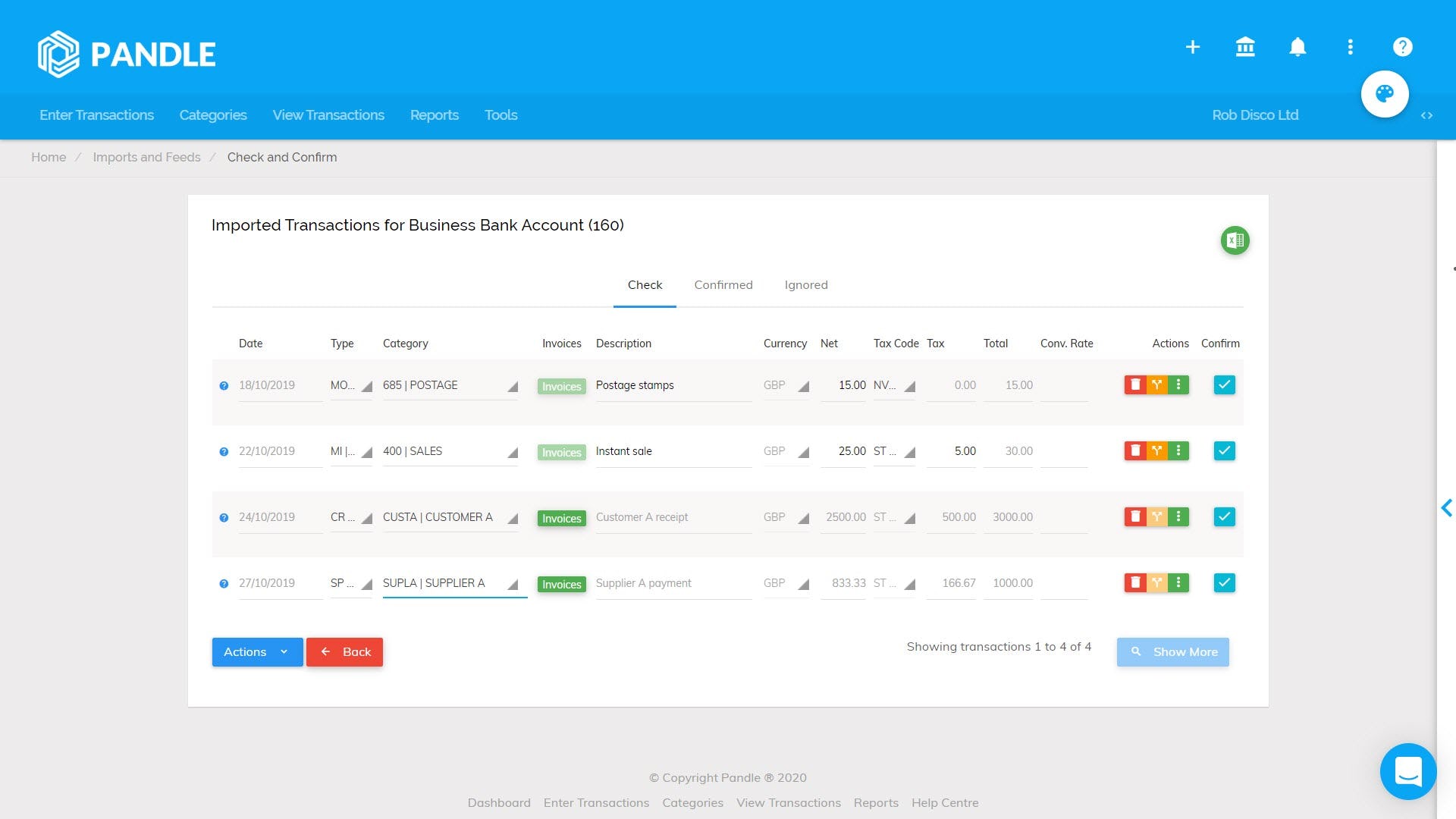 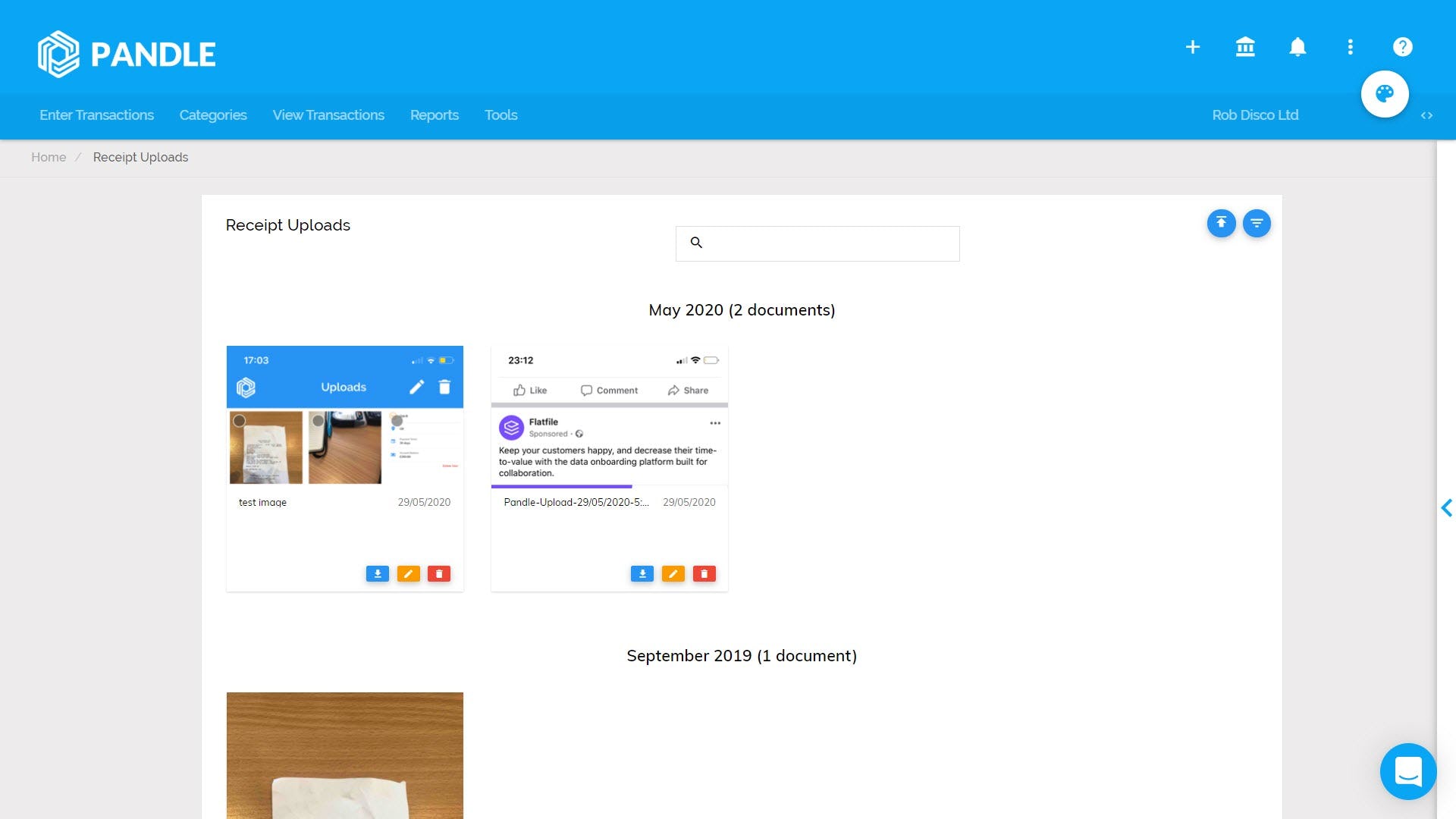 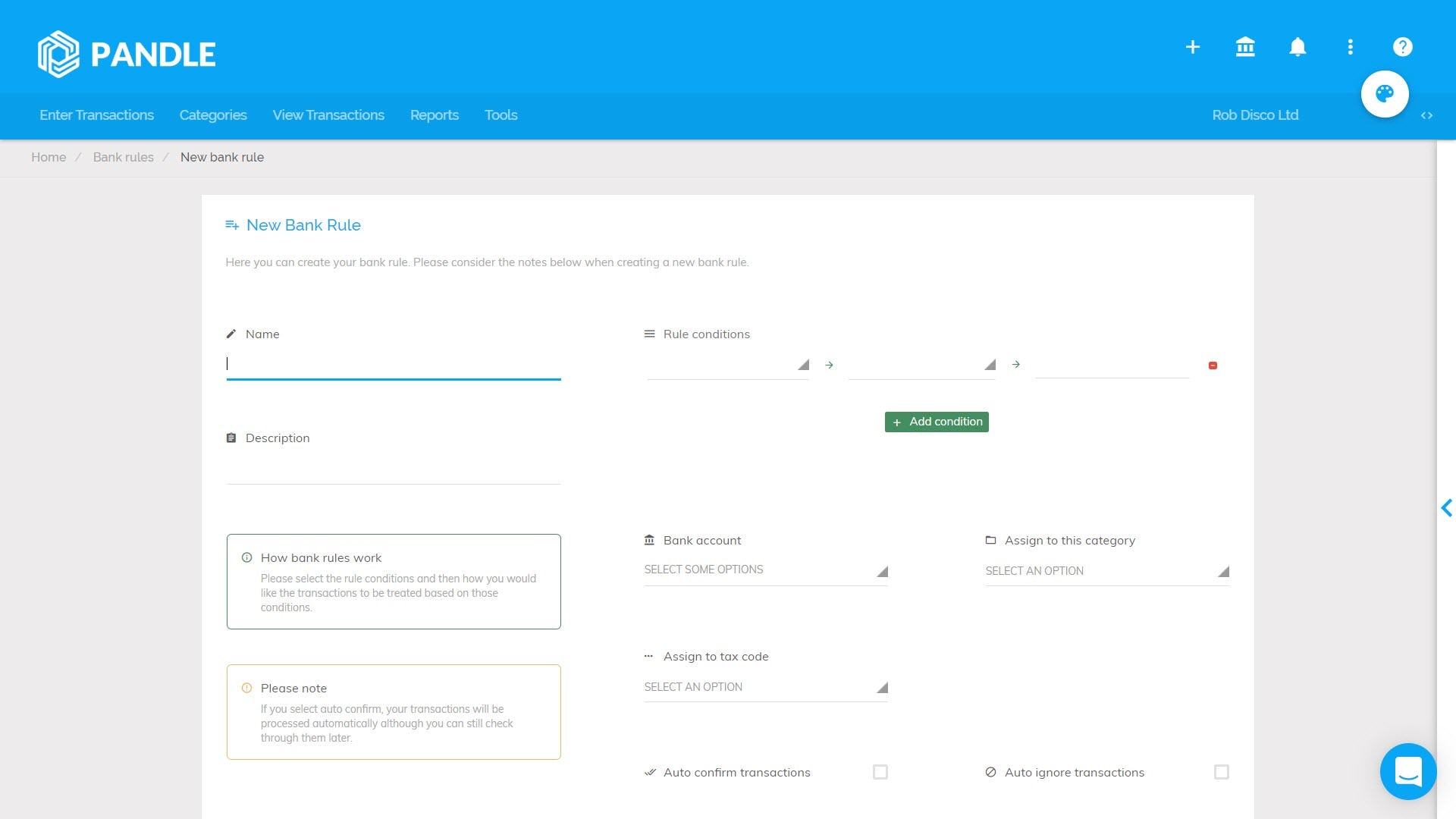 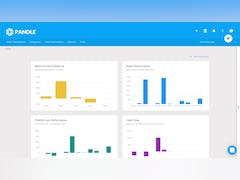 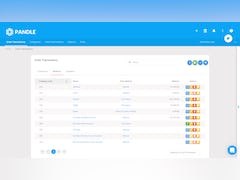 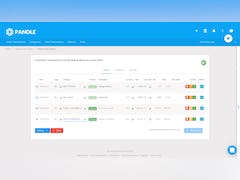 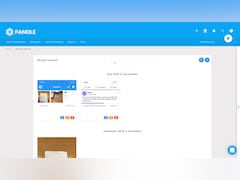 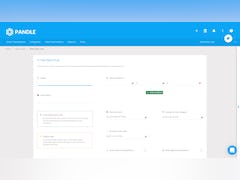 Pandle has a free version and offers a free trial. Pandle paid version starts at US$6.64/month.

4.5 (19899 Reviews)
QuickBooks Enterprise is an accounting solution designed for SMBs across different industry verticals such as constructi...
Compare Learn More

General use of Pandle

I am an accountant and also offer a bookkeeping service. I seem to be able to produce sets of accounts fairly quickly - which is very useful.

The support is second to none. When I first started using Pandle it was very basic but it seems that every couple of weeks a new feature is added, always user friendly. I believe that payroll will be added which I am looking forward to seeing , although no matter now good it is I would not change until next April. Reports are good happy that some can now be printed off as a PDF. Also quite please with reports in Excel as they are easy to manipulate into what I want. I have no hesitation in recommending Pandle.

What I like least is that a nominal code must allocated to an account. This can be difficult to change at times.

Pandle is very useful for folving the usual accountancy and bookkeeping problems. Pandle was one of the first to be prepared for MTD. Best of all - everything works!!

First and foremost the excellent support via the online chat. Second to none in my opinion. Pandle are constantly adding features which puts them on a level with what is probably the foremost software supplier for this industry and is one I have used for 20 years or more. I am slowly changing all my clients over to Pandle and always recommend Pandle if asked for an opinion. In addition to all this - the software is very cheap, even offering a free account. I cannot recommend Pandle more highly

Only one thing, it is not possible to post a general credit note. Several of my clients receive/make payments on account. Whilst it is possible to post a credit note in Pandle, it has to be posted against a specific invoice. This is the only feature that lets them down a bit. However I still say that Pandle is great

Mostly easy enough to use. Has a bank feed feature which I never seemed to be able to get working even though my bank was on the list. Easy enough to import the transactions manually though.

No integration with other software which are helpful in breaking down our invoices. Not really suitable for our business. We have now switched to an alternative provider which better integrates with our business.

Just what I've been looking for

It's simple to use and the more I've used it the more I like it. Everything I need to do is done (preparation of my Limited Company accounts). I no longer use an accountant as all that I need is right here in the Pandle app.

I like the way it functions. You can practically see what the app is doing with your data and quickly get to grips with the resultant double entries.

OK so I'm trying to be constructive and find fault to help others. Perhaps the speed is a little slow from time to time although my internet speed is rapid. This is only observed because I have been crunching 3+ years worth of accounting data previously held on spreadsheets via the very good file import function in Pandle. As I said, I'm trying to find some fault with what I think is a truly excellent app.

I've been using pandle since the start of the year and the difference it's made is amazing. With Sage I'd always be stressing in case I make a mistake (correction journals!!?!), but now its just a couple of clicks to put pretty much any mistake right. (No idea why every other program makes it so hard!!). our bookkeeping and vat return now takes a few hours every month to get done instead of 2+ days of stress.

Yea it might not have all the features of Line 50, but we're a fairly small team so I just wanted something that gets the job done properly with no effort or fuss. And the difference in price!!!

Their guys have been really helpful on email any time I've had a question and they're always after feedback on how they can make it better which I really like. Highly recommend it to anybody else who isn't interested in becoming an accountant and just wants to keep solid records to pass on to someone who knows what they're doing at the end of the year!!!