Reckon One is affordable online accounting software for small businesses. It includes features such as invoicing, payroll and cash flow management, which helps users manage finances easily. With an intuitive interface and a customizable dashboard, you can view financial performance in real-time. It is an ATO-approved and single touch payroll ready solution which helps you stay compliant and in control of your finances. 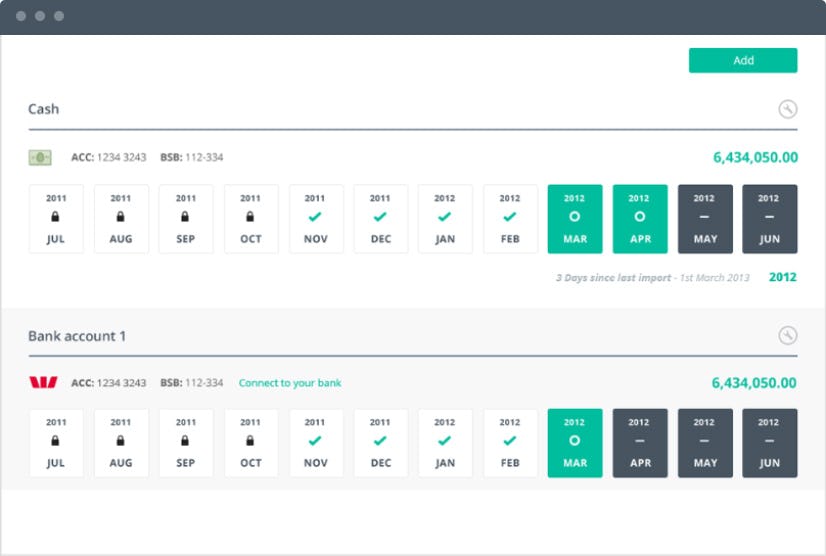 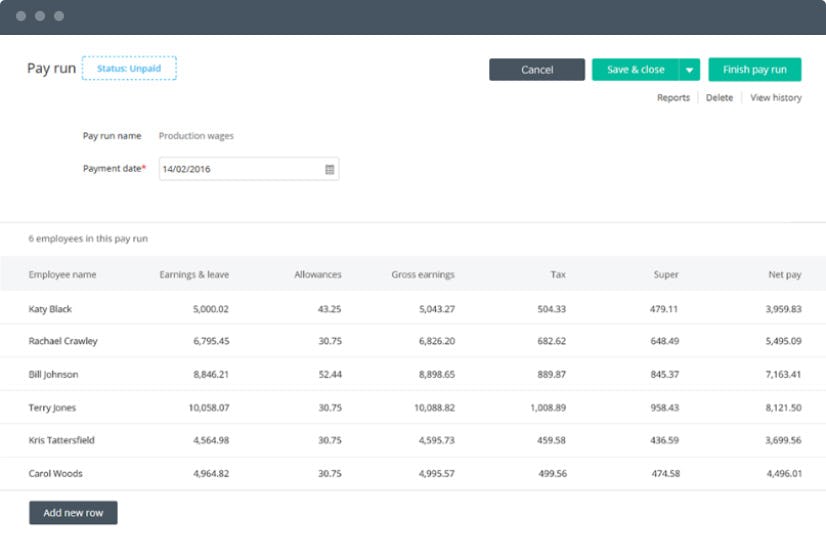 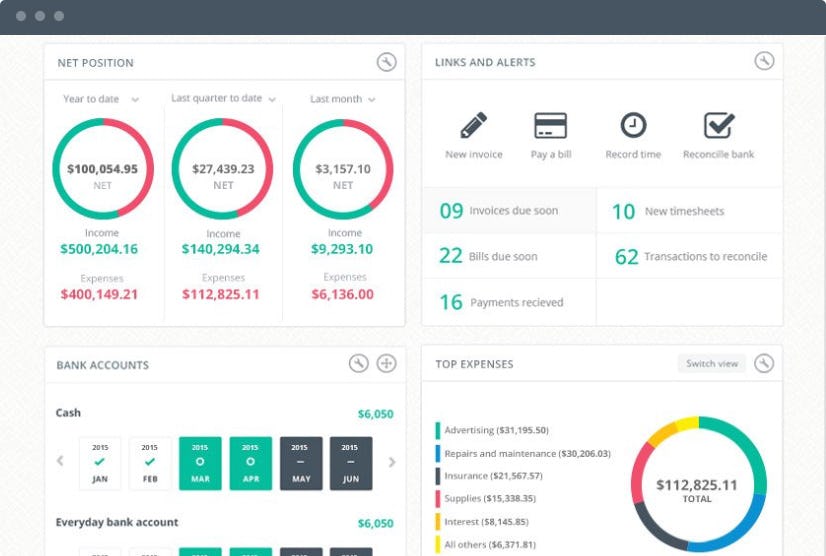 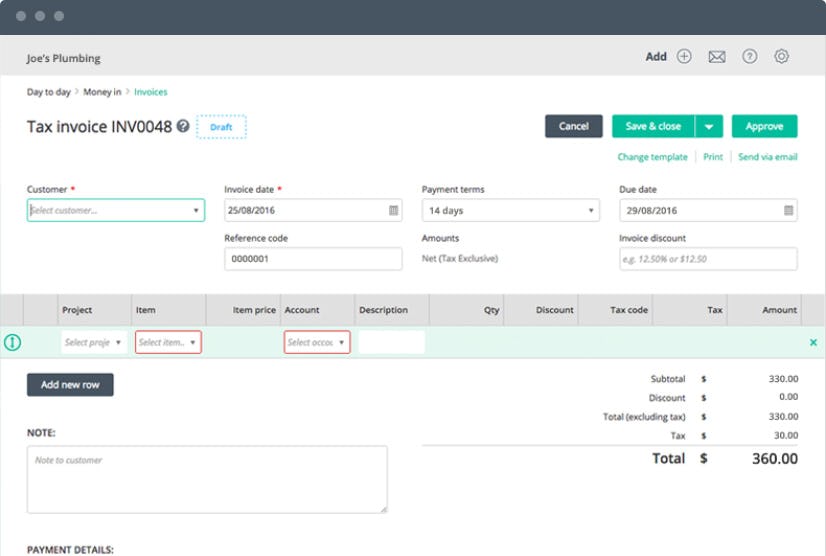 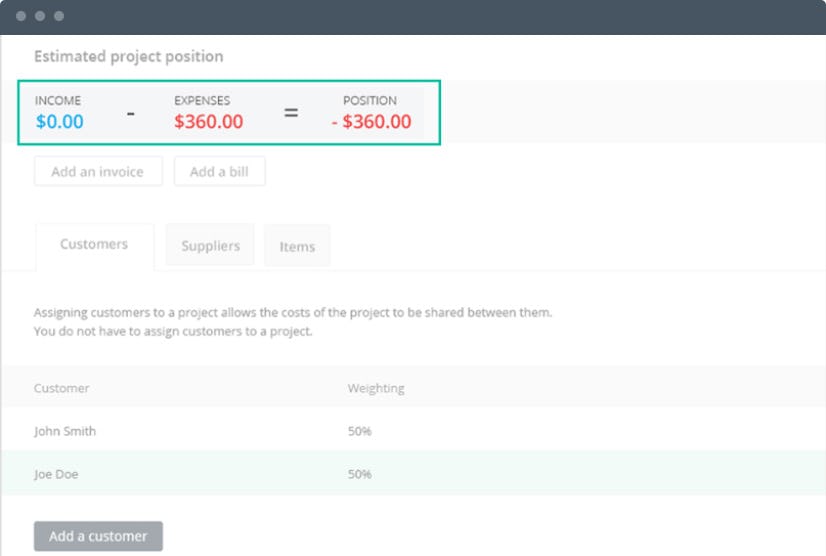 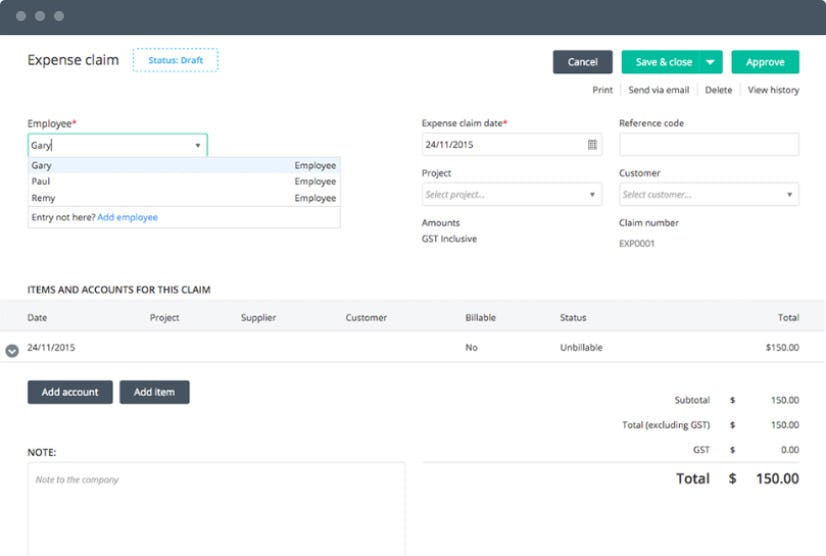 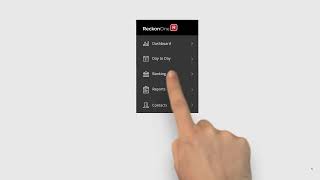 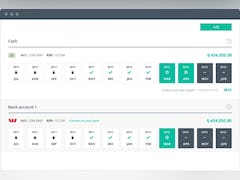 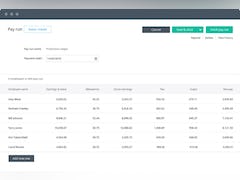 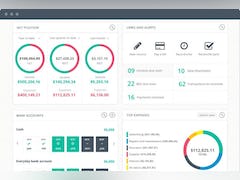 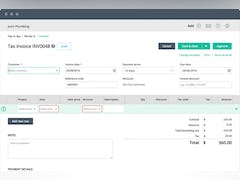 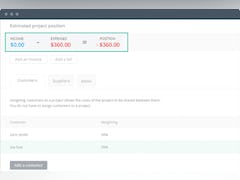 Reckon One has a free version and offers a free trial. Reckon One paid version starts at A$12.00/month.

4.5 (19899 Reviews)
QuickBooks Enterprise is an accounting solution designed for SMBs across different industry verticals such as constructi...
Compare Learn More

I would say affordability then ease of use. Since my business is still growing I had to switch to this product from another one and I haven't regretted. Invoicing has never been easier.

Over support (online and with a technician) has been execellent. The Data migration process to move from prior accounting package is execellent

Currently doesnt include a inventory system for managing stock

We have been using Reckon Accounts plus for more than 10 years and have no desire to change.

Very easy to use and keep track of expenses, income, invoices and employees. The Reckon Technical support are available with the annual subscription and have been very helpful on a number of occasions.

It is quite expensive, but has met all the requirements of our small business.

I really wanted Reckon one to shake up the market but all they did was shake up the user. I have been really disappointed with the performance (or lack of) with Reckon One. Their servers were slow making it painfully slow to try to use this software. I couldn't find repeating invoicing, or several other basics. They were full of hope and promises but just failed to deliver.

It did look cheap until you add up the cost of each module, then you realise, it's not cheap at all.

It's very late to market and decades behind the competition. It takes a lot of time and money to compete with the big boys and sadly this isn't something thatReckon One has.

It has very little basic functionality and sadly, very little prospect of developing even the basics, any time soon. It's not nice to use, it's clunky and awkward and just frustrates me.

Is a great software

It was quite easy to use and the reports are great. So easy to see who you have paid and who has paid you.Gst returns so easy. Payroll was good to

Sometimes hard to payday file. Paying employees had to do manually